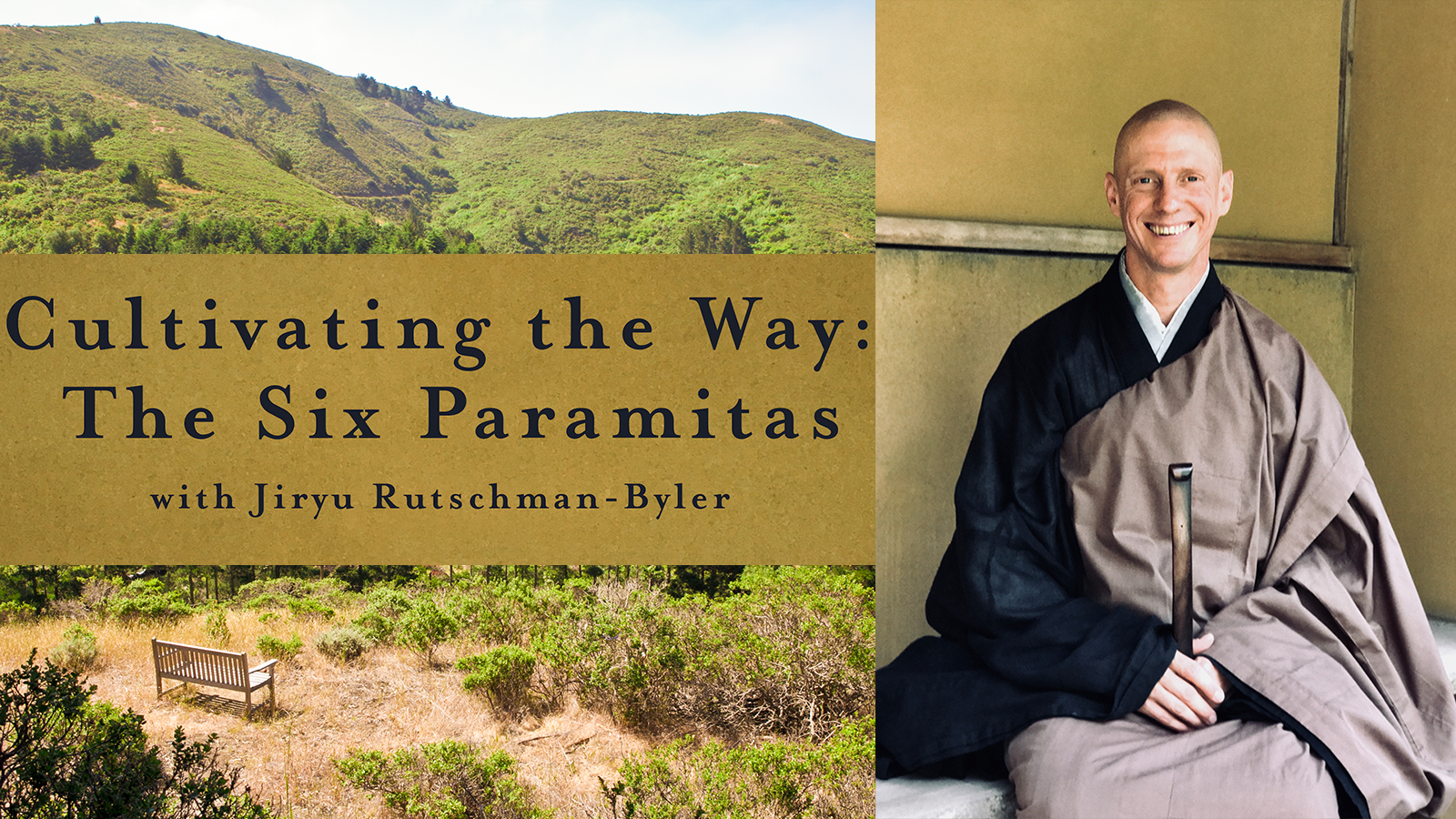 A 7-week course in how to cultivate the six paramitas:

Drawing inspiration from Zen and broader Buddhist teaching as well as from our own lives and practice.

At the intersection of perfect, spontaneous

and the slow cultivation of

lies the teaching of the

the virtues that go beyond virtue.

Free Preview: An Introduction to the Paramitas

Detailed insights into each of the six Paramitas 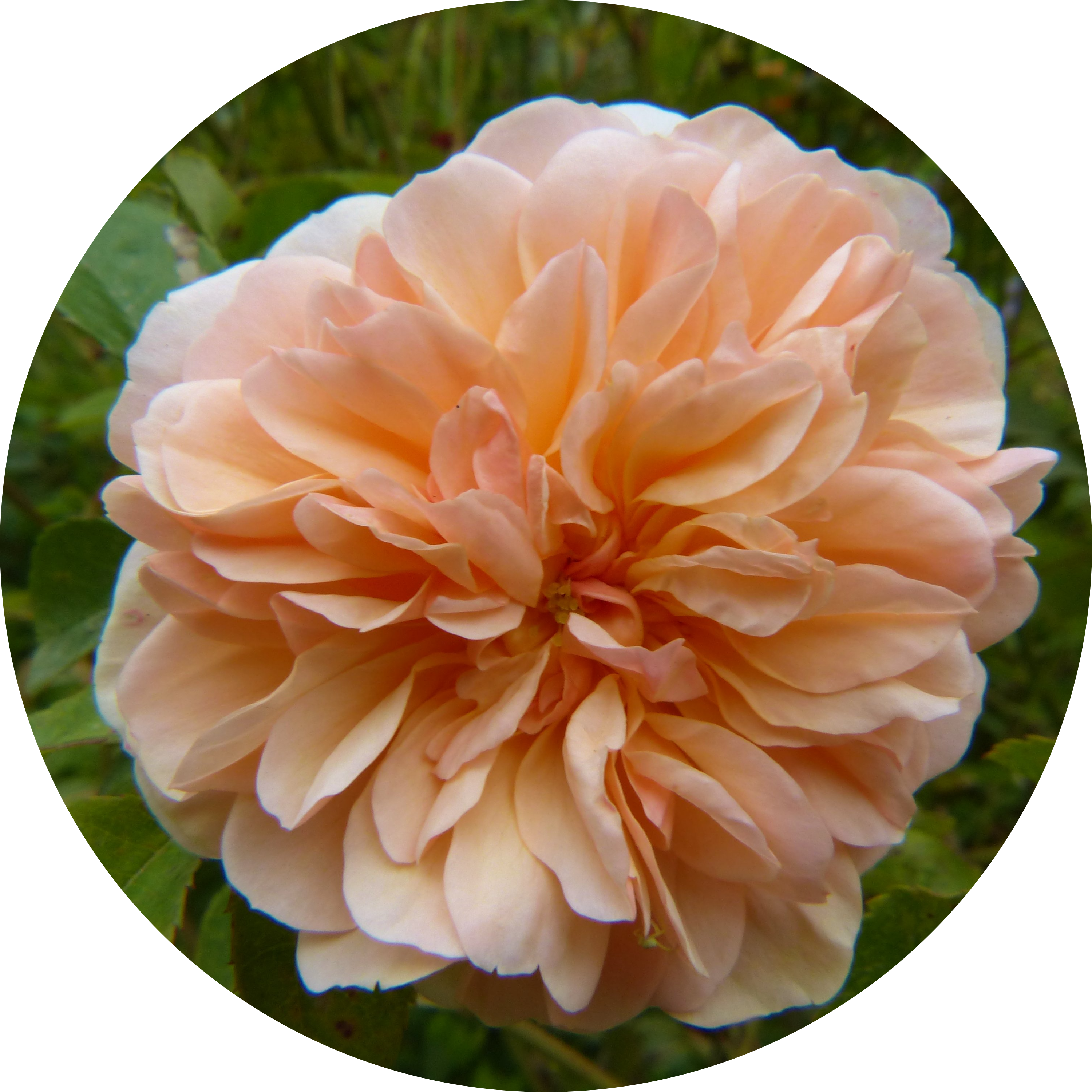 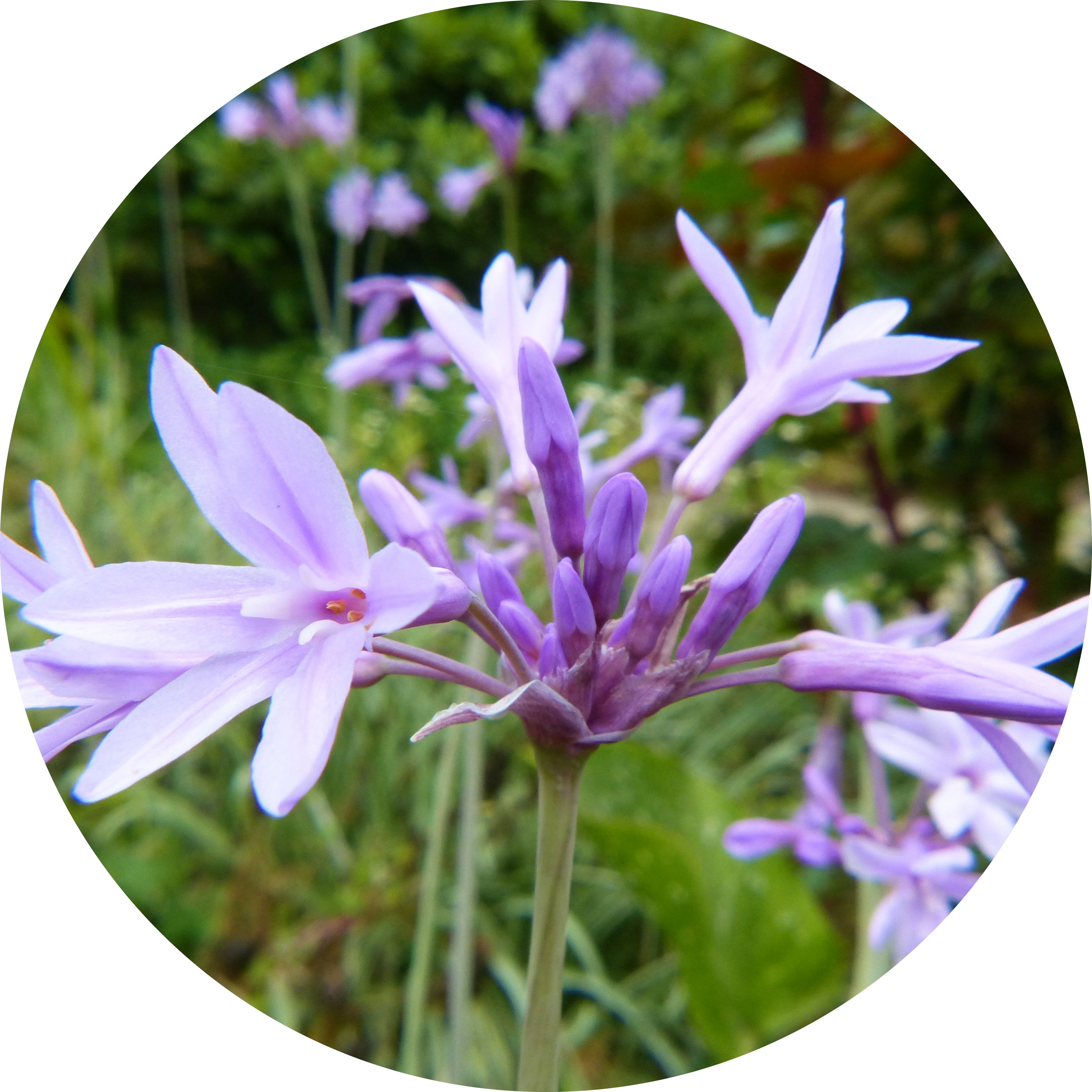 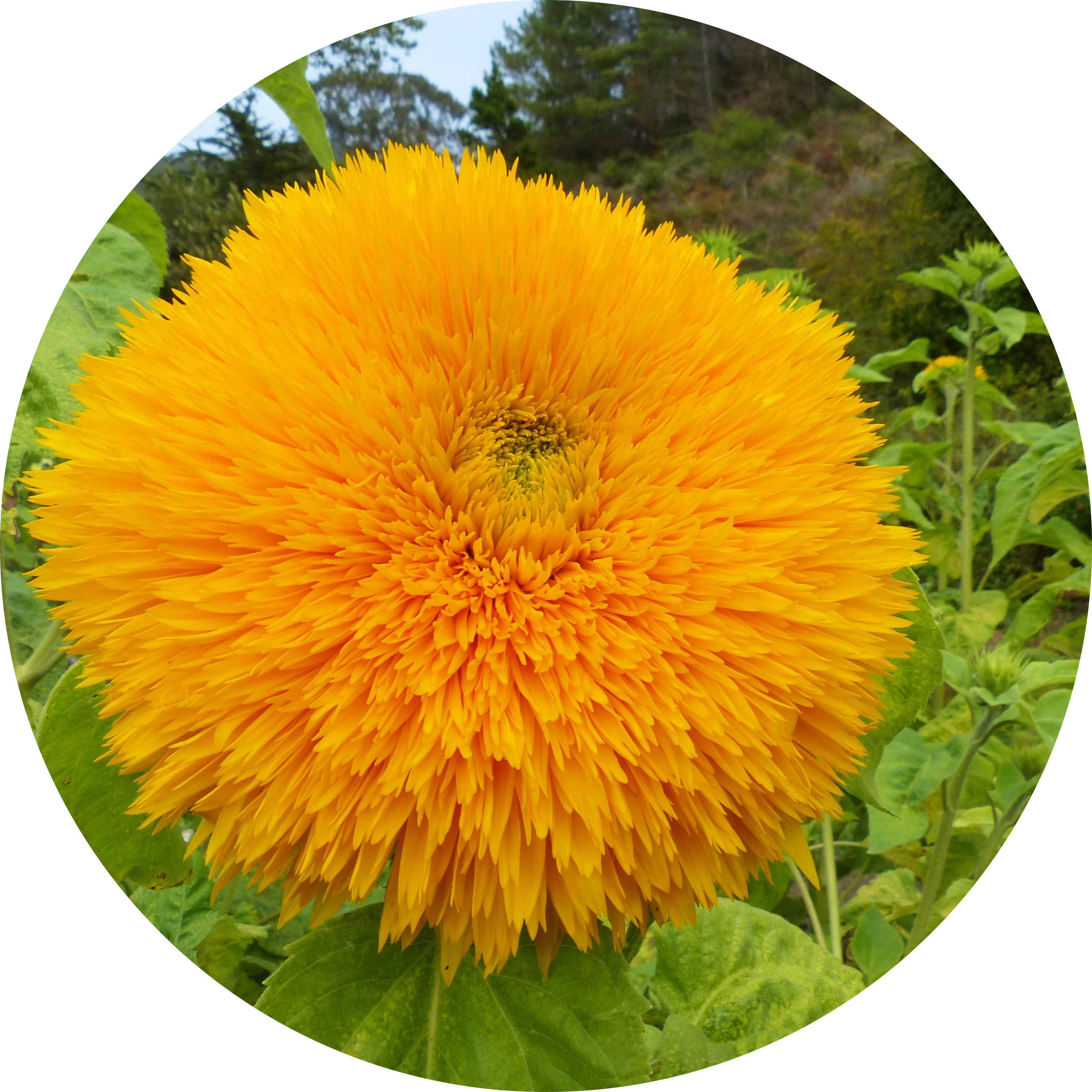 6 short videos:Introduction to the Perfection of PatienceThe Near Enemies of PatiencePatience as the Great Medicine for HatredPatience Is Only One PiecePracticing Patience in Small WaysPatience as the Basis of Ethics and Meditation 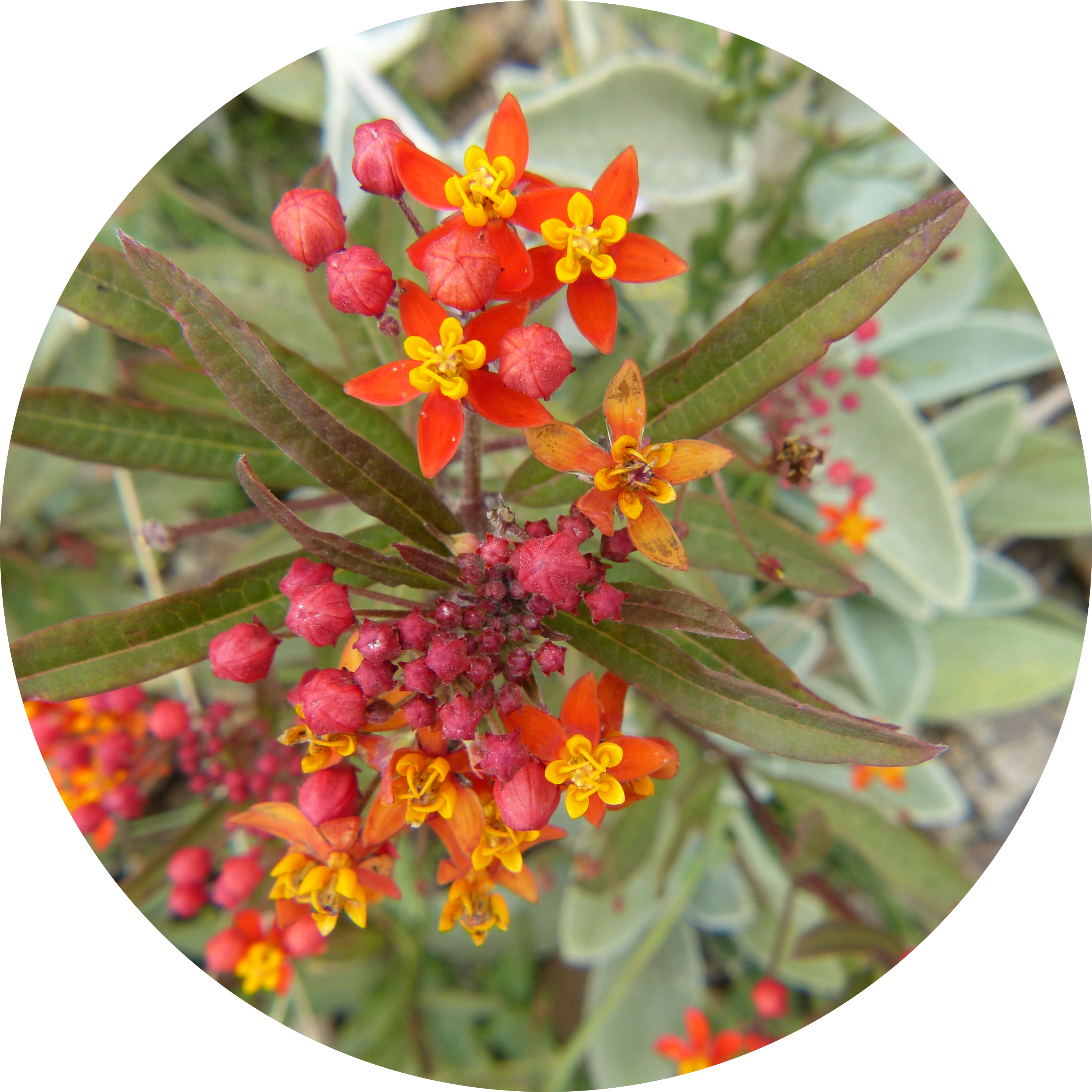 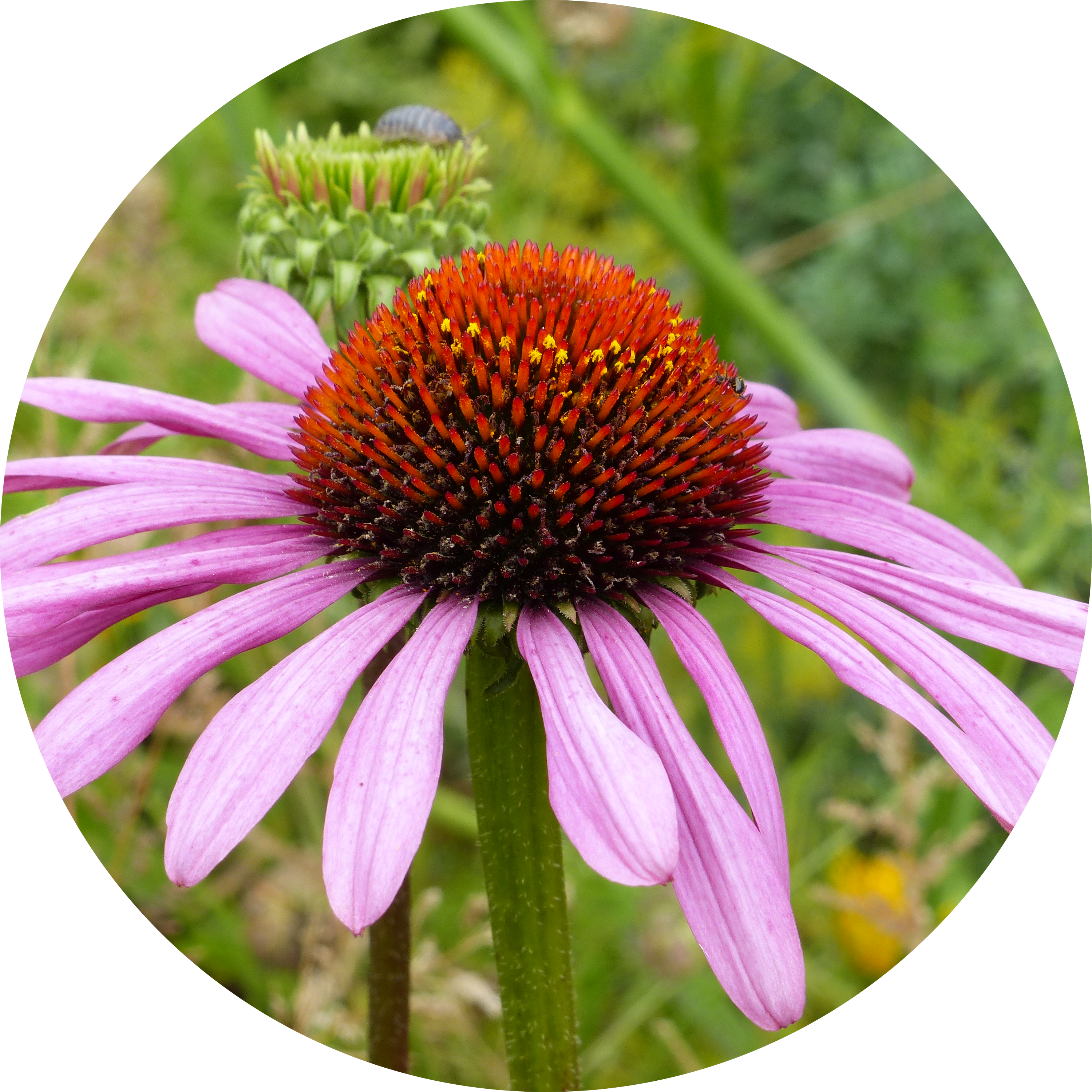 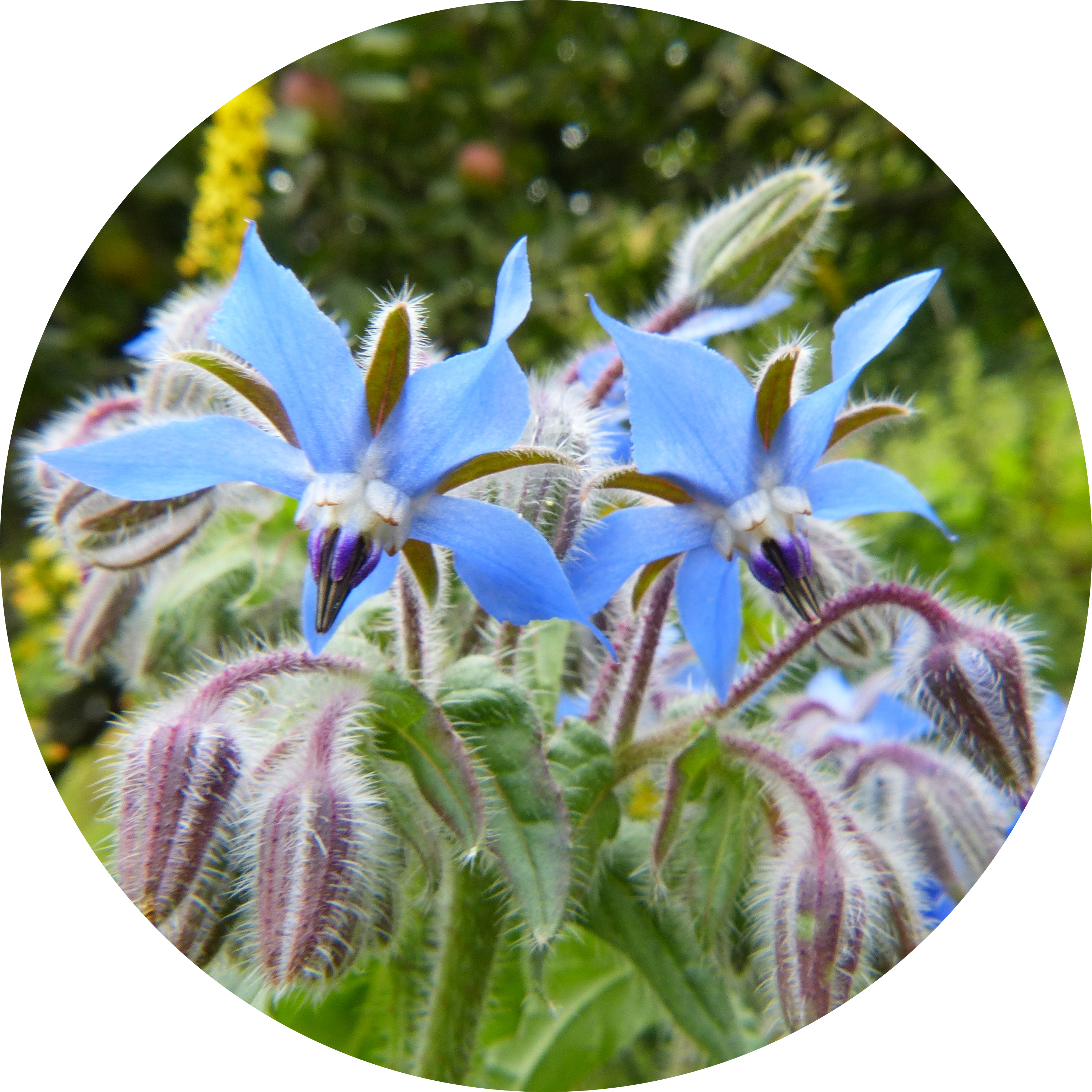 These books are recommended reading and can be purchased through the SFZC Online Bookstore:

The World Could Be Otherwise: Imagination and the Bodhisattva Path by Norman Fischer

Entering the Mind of Buddha: Zen and the Six Heroic Practices of Bodhisattvas by Reb Anderson

The Six Perfections: Buddhism and the Cultivation of Character by Dale Wright 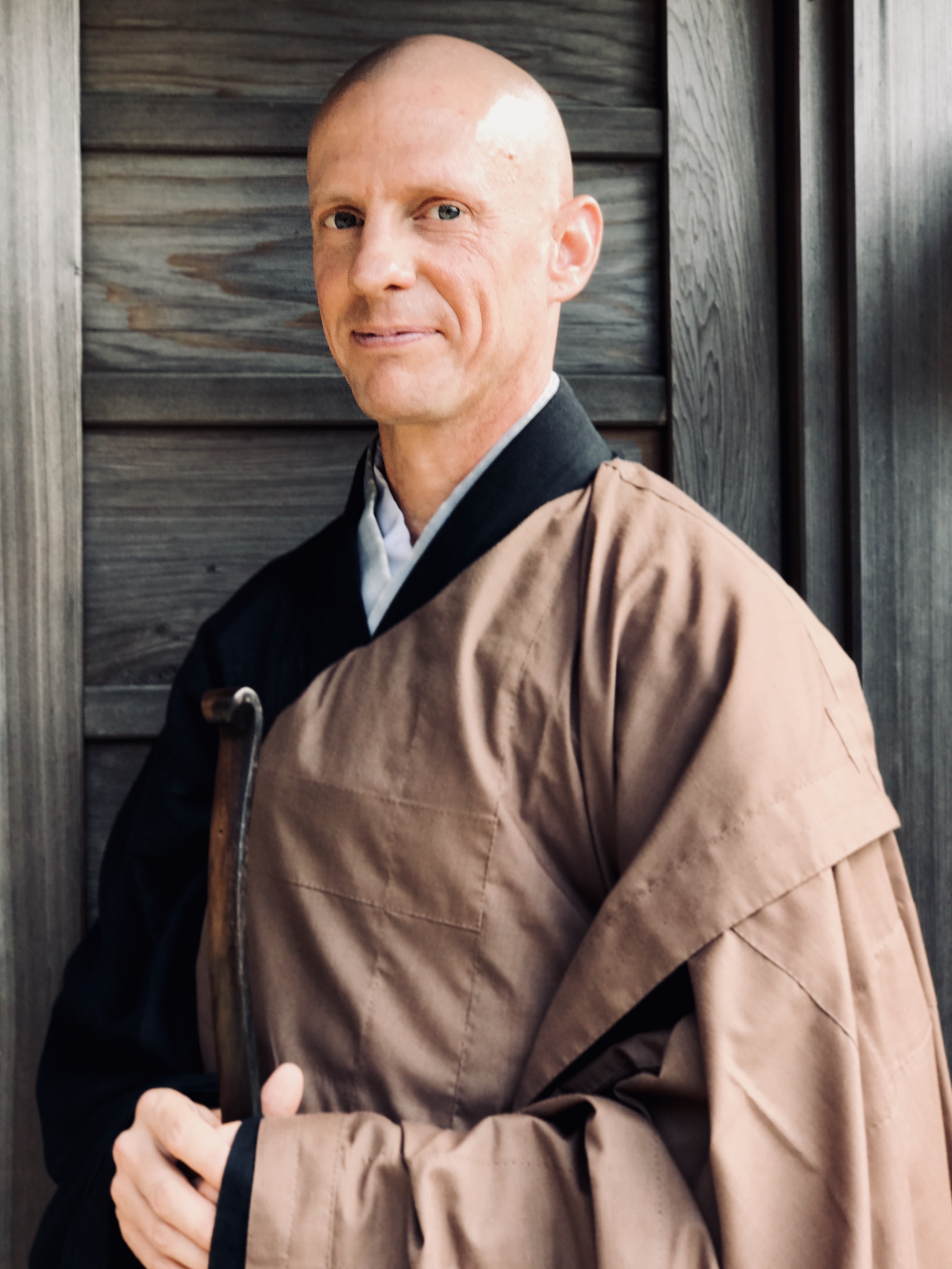 Jiryu Rutschman-Byler is a Soto Zen Buddhist priest and teacher in the lineage of Shunryu Suzuki Roshi, with dharma transmission from Sojun Mel Weitsman. He lives and teaches at Green Gulch Farm Zen Center, where he is the Tanto (Head of Practice) and is the head teacher of the Buddhadharma Sangha of San Quentin State Prison.

Jiryu has trained in Zen temples in the US and Japan since 1996. He also holds a master's degree in Asian Studies from UC Berkeley (2014), where he worked under the mentorship of the Group in Buddhist Studies on Buddhist texts in classical Chinese and modern Japanese. His thesis research focused on Nishiari Bokusan and the development of Soto Zen in Japan during the Meiji Period (1868-1912).

He is the author of the book Two Shores of Zen, about his experiences in 2002 to 2004 as an American-trained monk practicing in Japanese Zen monasteries. Other writing of his has appeared in the Buddhist periodicals Buddhadharma and Turning Wheel. Along with his brother, Rev. Hondo Dave Rutschman, he maintains the blog No Zen in the West.

Jiryu has lived continuously at Zen temples since the age of 20. He was ordained a Zen priest in 2002 by Seido Lee deBarros, began teaching as Shuso (Head Student) under Myogen Steve Stücky in 2008, and in 2014 received full authorization to teach, completing Dharma Transmission with Sojun Mel Weitsman.

Click on the courses below for more information about additional offerings from San Francisco Zen Center. 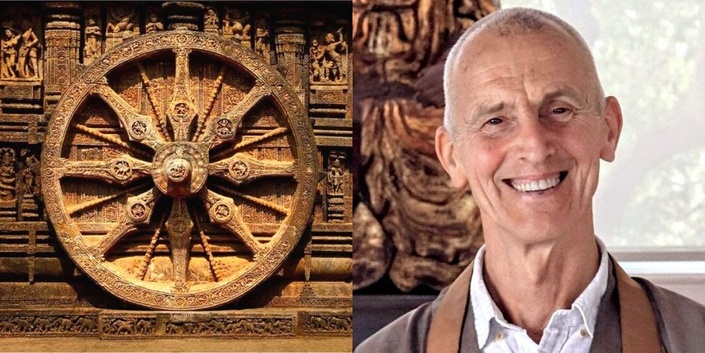 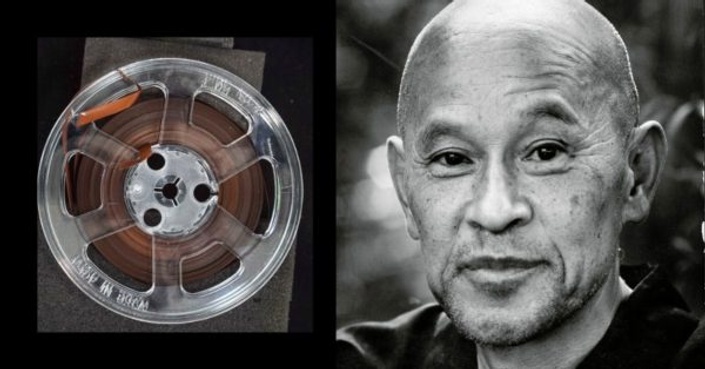 Awakening the Archive: The Lost Talks of Suzuki Roshi

Rediscovered Wisdom from the Founder of San Francisco Zen Center 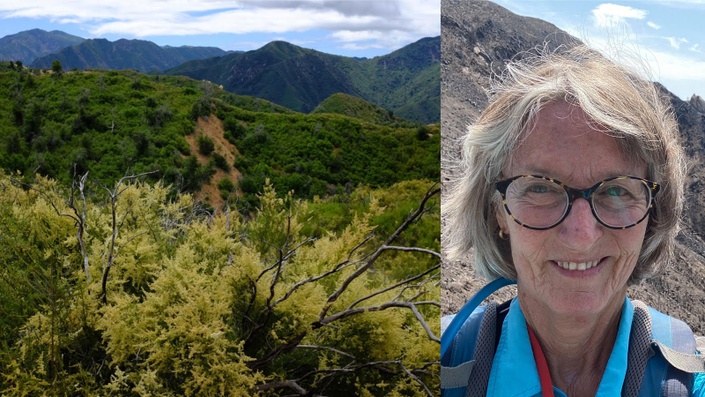 The History of The Tassajara Land: The Indigenous Esselen People, The Old Resort Days, and Wildfire